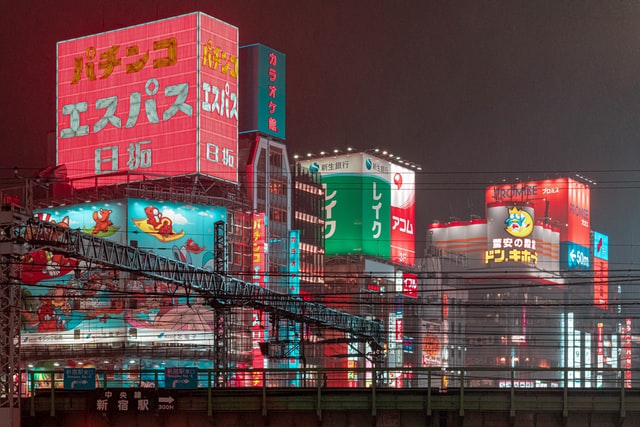 While it sounds like an exciting title, “Is Seven Deadly Sins a Good Anime?” is not an endorsement for the series.

Instead, you’ll be relieved to know that this post is here to impart crucial information about the show so you can decide whether or not it’s worth your time.

It has quite a lot of broadcast dates and times, so we’ve included all of them in our table below. Seven Deadly Sins premiered and is licensed by Funimation for streaming or home video.

Seven Deadly Sins is created by Nakaba Suzuki. The story follows Meliodas, the leader of a group of knights known as the Seven Deadly Sins, who are framed for the murder of the Kingdom’s Princess.

Do you know ichigo can see zanpakuto spirits fanfiction?

Dreaming about his lost love Elizabeth so often that it drives him mad, Meliodas searches for her any way he can, while the rest of the sins try to clear their name.

The animation is pretty good. In fact, I’d say that it’s one of the best things about Seven Deadly Sins.

I’ve never disliked the animation of any Studio Pierrot series that I’ve seen, and Seven Deadly Sins is no exception to this trend.

The detail put into each background is very impressive; though, admittedly, there’s little variety between city scenes or countryside scenes.

The characters themselves are all distinctively designed (with the possible exception of Gowther). They’re rather appealing to look at as well.

The characters are another thing Seven Deadly Sins has done well with. While each of them is unique, they’re all developed enough to make you feel for them.

And if you look past the protagonist something I personally did you’ll see that each character has their own special traits that make them stand out.

The slogans are pretty great too. They’re somewhat self-explanatory, but still identify the show perfectly with a certain theme.

Many show up in the story, but most are shown in revealing flashbacks or are stated outright by characters.

They give the audience a lot to think about, and I’m sure people will come up with different interpretations of each of them.

The soundtrack is good, but not exceptional. It’s very medieval-sounding, though I’m surprised that there are no tracks that are reminiscent of the Middle Ages’ most popular instrument—the bagpipes.

The opening theme is accompanied by a montage of scenes from the anime, which is bound to leave you excited for what’s to come next.

And the ending theme well, it’s basically just our heroes singing about how they’ll take down their enemies.

It’d be better if they actually did conquer some enemies for us to see, but I guess we can’t have everything we want.

5. The Vices and Crosses

The vices and Crosses aren’t exactly the best thing about Seven Deadly Sins, but they’re strong enough to make the show interesting.

The vices are pretty popular in any anime I’ve seen, and their use in this series is no exception. They’re used in a way that’s unclear at first, but you’ll eventually get the gist of it.

Likewise, their impact on other characters is strong, and you’ll feel for them because of it, just like with everyone else.

The crosses are another neat addition to an already sound plot. They might not be all that grand, but they sure make the series stand out.

As I said before, each of the Sins are distinctively designed, with one exception—Gowther. Unlike the others, he looks very similar to Meliodas’ design.

That’s not an insult to Gowther though; his design is more on the lightly-featured side of things. Seven Deadly Sins is the only aspect of the series that I don’t like, but it’s not enough to stop me from enjoying the show.

The side characters are probably my favorite thing about Seven Deadly Sins . They’re all distinctively designed, and each have their own special trait.

From Greed the self-centered con artist to Hawk the mysterious assassin who’s always in the shadows they’re just interesting enough to keep you turning the pages. You’ll find yourself able to sympathize with most of them because of it.

The ending theme song is pretty good. It’s good because the singer doesn’t sound like an annoying, bratty kid. It’s also good because it fits with the tone of the show perfectly.

You’d think that a series that’s about slaying demons would come across as creepy, but Seven Deadly Sins is actually pretty upbeat.

The ending song fits perfectly with this theme. The song itself isn’t very memorable though; you’ll be able to hum it only after hearing it only one time or so.