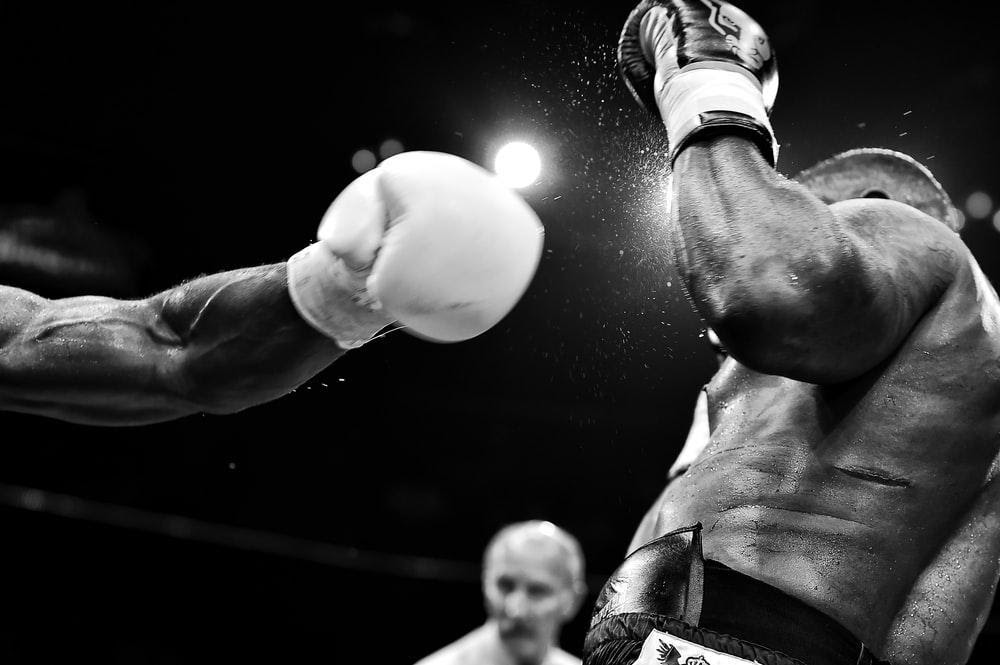 You’ve probably seen the promotional adverts for a fight and wondered just how many world champions are there. Or heard the phrase “unified world champion” and chuckled at the supposed repetitiveness. We have all been there. Understanding the rankings and championship operations in the boxing world takes a bit of curiosity, and we’re here to walk you through it. Our author, today, is none other than Mightytips’ boxing expert Kate Richardson (you can view her profile here).

Why Are There Multiple Champions?

The major reason why boxing has multiple world championship titles is that there are several divisions. Though the heavyweight and super middleweight are more popular, each of the seventeen divisions has a world champion. However, some boxers qualify to fight in two or more divisions at a time, with some exceptional ones winning the championship belts across multiple divisions.

Another equally valid reason for the diversity of world boxing champions is the absence of a unified world boxing governing. Currently, there are four governing associations in world boxing, each with its championship belt for each of the seventeen divisions. This is why you hear terms like WBC or IBF champion. While both fighters can rightfully claim to be world champions, a boxer has to win all four titles to become an undisputed champion. On the other hand, a unified champion is one who holds two or more of these belts.

In the beginning, there was just one association and one championship belt to rule them all. However, disagreements over match schedules, sponsorship fees and corruption charges caused several stakeholders to form boxing councils of their own. As time went by, the boxing world came into the hands of four governing councils with varying rules, calendars and of course, belts.

The WBA is the oldest boxing organization in existence. The Panama based association was formed in America back in 1962 though we can trace its roots to the defunct National Boxing Association of the 1920s. The WBA championship title is two-pronged; a regular and super boxing champion. A boxer is regarded as a regular WBA Regular Champion where he wins the divisional title. However, he gets upgraded to the Super Champion status upon winning any of the WBC, IBF or WBO belts, vacating the Regular Champion belt. The current WBA Super champion is Anthony Joshua, while Manuel Charr is the Regular Heavyweight Champion.

The World Boxing Council is the second oldest organization, formed just a year after the WBA in 1963. As it stands, WBC belts are the most sought after by boxers looking to emulate Joe Frazier, Muhammad Ali and Tyson Fury. Asides from its customary green belt, the WBC issues the Diamond Belt (for honorary purposes), the Eternal Championship Belt (to fighters who retire undefeated), while the Silver Belt is reserved for secondary purposes. The WBC requires its champion to make a mandatory title defense and allows a step-aside fee payment so a voluntary championship can occur. The current WBC heavyweight champion is Irishman Tyson Fury.

The International Boxing Federation is a brainchild of the United States Boxing Association. The IBF was formed in 1977 and was considered a regional association due to its ties with the United States Boxing Association. However, when Bob Lee failed in his WBA presidential ambition in 1983, the association became a fully-fledged boxing body. Like its rival boxing sanctioning organizations, the IBF has 17 divisions, and its current heavyweight titleholder is Anthony Joshua. The body also requires its championship belt holders to fight mandatory challengers selected through a custom elimination process. The first-ever IBF world champion was Marvin Carmel.

The World Boxing Organization can be traced back to the 1988 meeting of the WBC, where several stakeholders disagreed on rule applicability. This led them to break off and form a new boxing organization called the WBO. Though these former WBC stakeholders formed the council in 1988, it didn’t receive approval as a world boxing championship until 2004, making it the youngest boxing association of the four.

WBO rules are similar to that of its parent body, WBC, and require the heavyweight champion to take on a mandatory title defense each year. Failure to do so mean such a boxer vacates the title, leaving it up for grabs to worthy contenders. Anthony Joshua currently holds the WBO heavyweight title after defeating Joseph Parker back in 2018 and will defend his title later this month.

Boxing Match-Ups to Look Forward To

While there are four major boxing organizations, an American based magazine called The Ring also has its championship belt, which Tyson Fury currently holds. Anthony Joshua (AJ) has three of the four major belts, making him the unified boxing champion. The British fighters were scheduled to face each other this summer, but the bout didn’t occur for unknown reasons.

Rather, Joshua will defend his WBO, IBF and WBA titles against Oleksandr Usyk on September 25 as Tyson Fury squares off against Deontay Wilder with his WBC title on the line. The bout will be the third between Fury and Wilder (aka The Bronze Bomber) in the space of three years as Wilder looks to recapture the WBC and The Ring belts he lost to the Gypsy King.

The postponed fight between Tyson Fury and AJ is now being touted to hold in February. Given the all-British nature of the fight, the venue is likely to be in the UK, though the best bookmakers in Canada will have it available to punters. Should the Gypsy King still have his belts, both boxers will relish the chance to become the Undisputed World Boxing Champion, an event that is sure to dominate headlines alongside the biggest events on list of australian online bookmakers sites.

It is worth noting that Tyson Fury once held the three same belts AJ now holds. Fury won the belts by defeating Vladimir Klitschko in 2015, though he later vacated the belts for personal reasons (he never lost them in the ring).

The best of nuclear throne weapons

How to equip a creature?