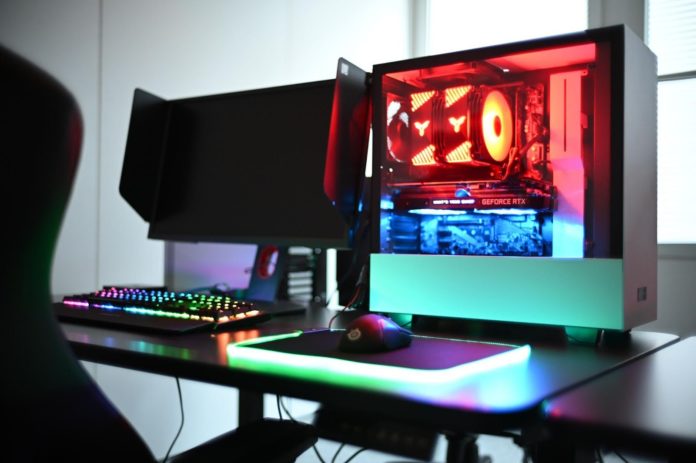 Although the “Dragonflight” addon has not yet been made available (it is only scheduled for release in December 2022), the community is actively discussing the new features that the Blizzard company has disclosed. Some people welcome the adjustments, while others mock them. We’ll try to determine objectively whether the developers will be able to improve the game or whether it would be one of the game’s worst additions.

WoW was released in 2004. When any update is published, a lot of the stuff is already part of WoW’s end-game. However, it also implies that gamers must have characters in that final stage. The idea of beginning afresh might be so painful for many seasoned gamers that they are unable to take pleasure in the grind once more. On the other side, the experienced player base of the game could confuse newcomers. It can be daunting and tiresome to continuously grind by yourself in order to reach your maximum level and begin playing the game. That is why many players turn to wow power leveling services, where professional players upgrade customers’ accounts. Such services provide boosting, assistance in quests and dungeons, fair price for buying in-game currency and so on.

The addon’s very subpar cinematic was the first thing WoW fans noticed. Gamers claimed it is dull and uninteresting, despite the fact that it was rather vibrant. There are no gorgeous and detailed green plains of Pandaria, nor does it possess the epic quality of the opening cinematics of the first add-ons. Just dragons are soaring all around. Many fans even argued that the inclusion of dragons in “The Elder Scrolls” was introduced in a more grandiose manner. However, this is undoubtedly a question of personal preference, so let’s move onto the announcement’s actual content.

Draktyr is a new character class

In 2015, with the release of Legion, WoW fans saw the last new class. Demon hunters swiftly assimilated into daily life of the Warcraft universe. After 7 years, the Draktiyrs were eventually revealed to the fans. What will you experience?

Draktyr can be customized in an incredible amount of ways. There are two specializations available for the player to select from: “Devastation” (range dd) and “Keeper” (heal). The damage dealer will employ flaming breath and razor-sharp Draktyrian claws; it’s a really fantastic integration with the race. Hiller will recover; everything is easy in this case. The novel extended squeeze mechanic seems to be a unique element.

There are only two “buts”: the mechanics are quite similar to channeling spells in general, and some players think that it won’t survive in an MMO, where everything moves relatively quickly and static is undesirable. Let’s hope the new mechanics’ potential hasn’t yet been properly demonstrated.

Of the minuses, fans noted that the developers did not bother to create new skeletons – they look like some old characters. Moreover Draktyr is not even an allied race, but an independent race, tightly tied to the plot of the addon.

This extension chip has the most questions out of all the others. Could we have previously rode a dragon? Yes, and we have done it since the Burning Crusade. It’s also unknown if the four special dragons that have been promised would aid us in taking down specific bosses. Customizing new unique mounts will probably be an indicator of coolness. If this innovation does not have a good practical application, then the players will not have fun with it for a long time.

However, an entire addon is named after this innovation, so there is a suspicion that the potential of dragon flying will be fully unlocked in December 2022 during the release of the expansion.

Сhanges in the branches of talents, professions and the interface

Along with the key features of the add-on, smaller updates were also introduced. Blizzard has decided to bring back the old talent trees, but in a slightly updated form. Now each character has two sets of talents: class and spec. The public has long reported that the system introduced in Mists of Pandaria is completely inflexible. The developers reported that the updated talent trees are designed to add variability to builds.

Professions have not undergone grandiose changes, rather they simply have new features. Crafting specialization will return to the game. This is done for a narrower focus on certain types of manufactured things. Some profession leveling ranks will be added. That is, now those who craft a lot will have access to the creation of more complex and cool products. The quality of the items made will depend on the quality of the materials collected for them. And in order to access the best resources, the player will have to use special profession items, which the developers have kindly placed in a separate tab.

And finally, the interface. Now all of its details are minimalistic, the players can arrange them on the screen however they like. And it’s fantastic!

The stunning locations are the final benefit we would like to mention . Cool settings for heroic fights, flights, and daily activities are what we’re waiting for. As a result, players are eagerly anticipating the debut of the new addition.

what does the complement rule state?

Best Whiskey Bottles to Buy for Your Home Collection

xbox one error 0x0 in search